WHAT IS A PARTI DIAGRAM?

A parti diagram is a quick and simple sketch which presents an overall concept for a design project or a key aspect of the design such as massing, programme, circulation, spatial hierarchy, public/private zoning, transparency/solidity. A parti will be unique to each project as it is derived from the specific context and constraints of the site, brief and programme.

In the book ‘101 Things I Learned in Architecture School’, Matthew Frederick explains that a parti diagram “is most often expressed by a diagram depicting the general floor plan organisation of a building” and that “the design process is a struggle to create a uniquely appropriate parti for a project”.

WHY ARE DIAGRAMS IMPORTANT?

Clear, simple diagrams are key to communicating design ideas, particularly at the early stages of the design process. They can be used as references throughout the design process as a design becomes more complex, to ensure that the original idea or organising principle is not lost.

Architecture students learn about the importance of diagrams (and in particular the parti) in understanding and communicating the fundamental aspects of a site and building during design reviews at university. It is often the case that a well-considered design can be more easily communicated through a series of simple diagrams than through verbal or written presentation – if done well, diagrams can speak for themselves!

We received so many great entries into our March 2021 Parti Sketch Competition. When reviewing the range of submissions, our judging panel was impressed by the diversity of diagrams – in terms of both visual medium/technique and design approach.

We want to share some of these with you as we believe it will provide a useful resource for architectural students, practitioners and those outside of the profession who want to find out more about what architects do. We have broken these down into three themes based on the type of diagram produced – Plan + Section, 3D and Narrative.

These are the most common form of parti, usually conveying a key element of the design that drives the spatial arrangement of a building. 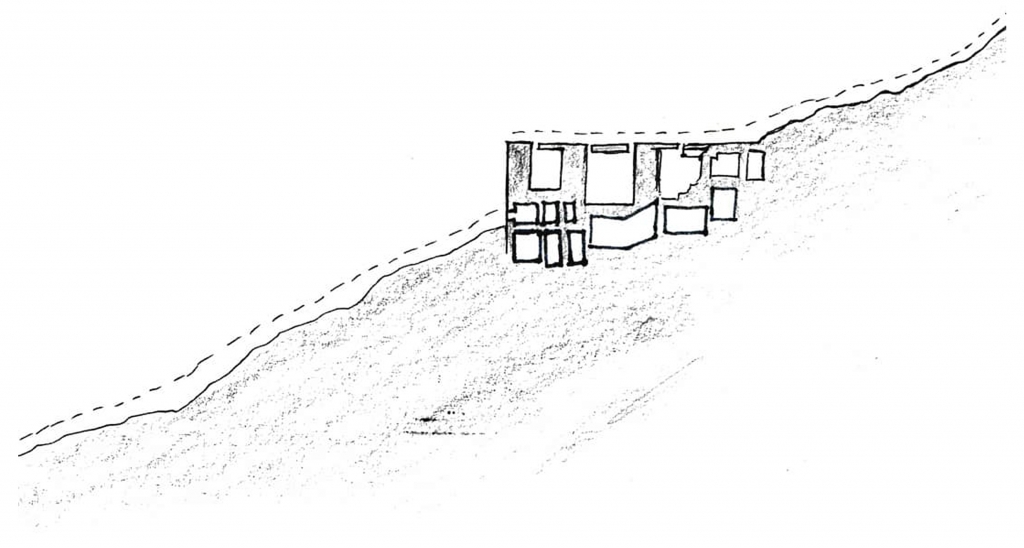 A Typical Day in Our (Lockdown) Life / Shona Sivamohan

Often the best way of conveying an idea for the massing (external form and volume) of a building or user experience is through a 3D, axonometric or perspective diagram.

Sometimes the best way of communicating a design or the design development for a project is through a series of diagrams which tell the story or progression of the design.

A Facility for the Homeless / Francesca Naddafi 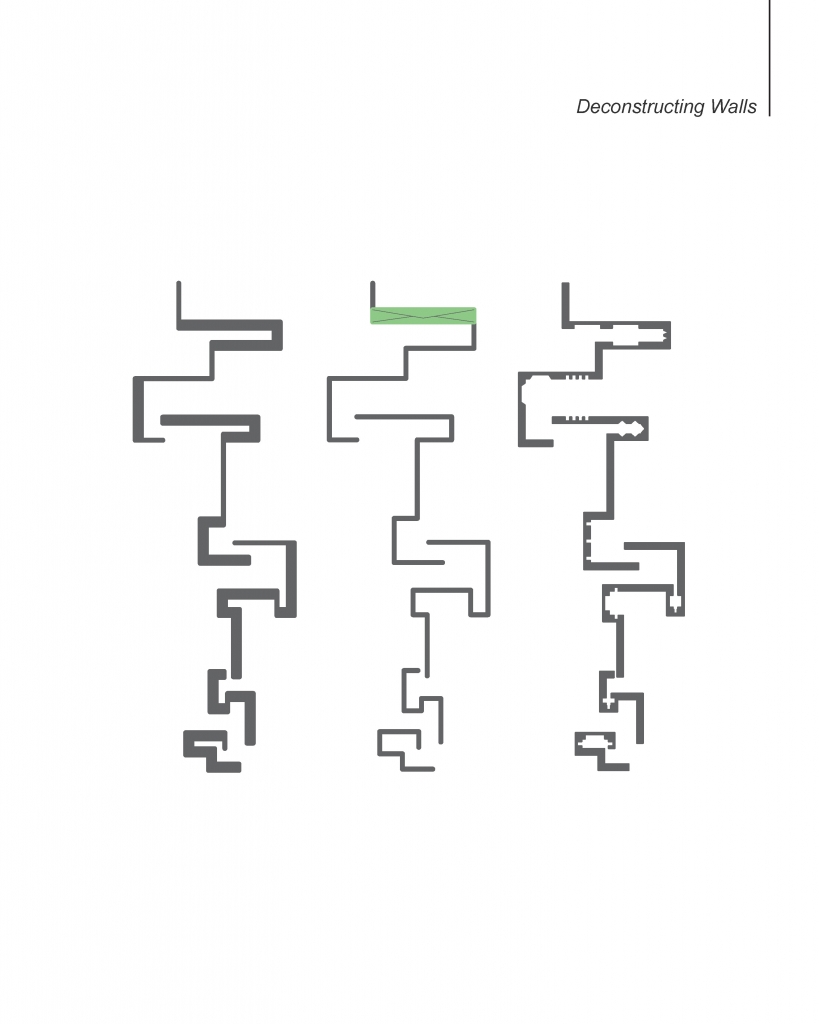 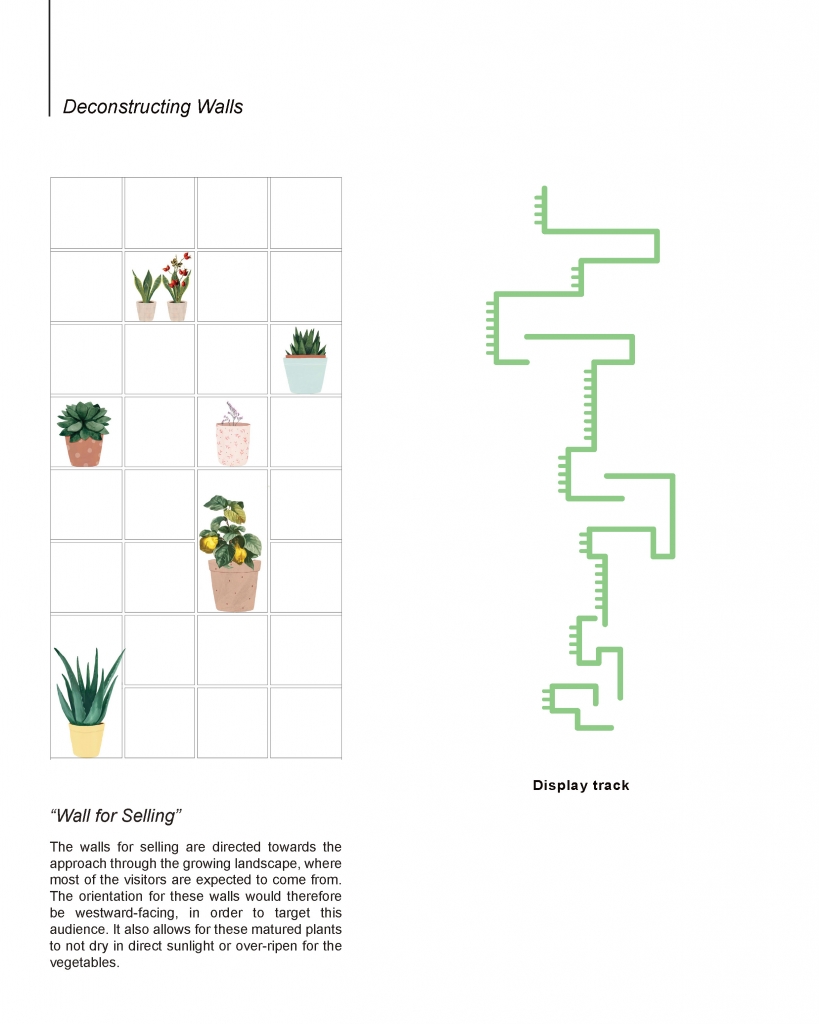 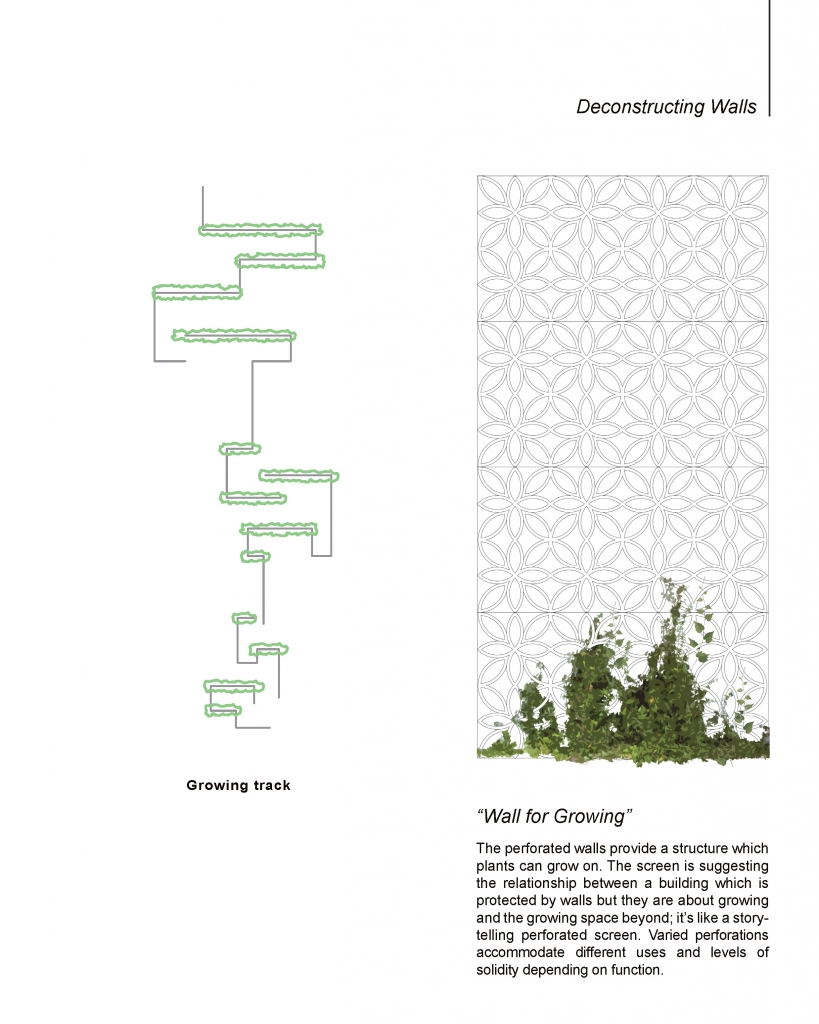 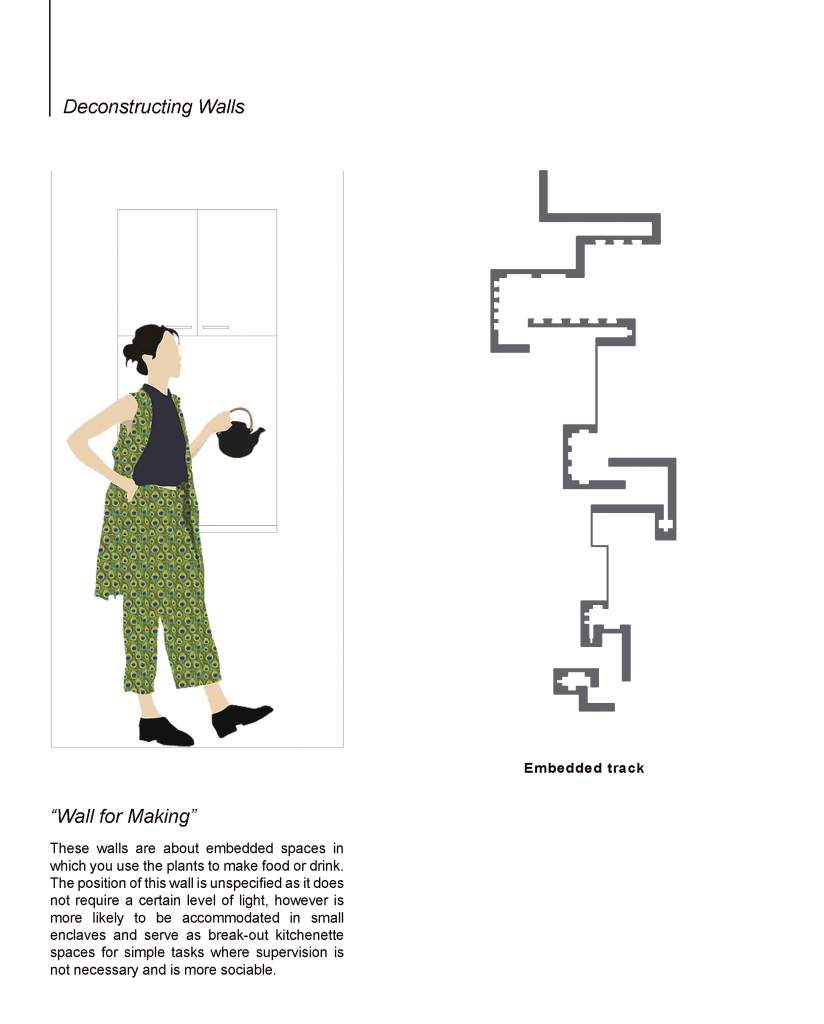 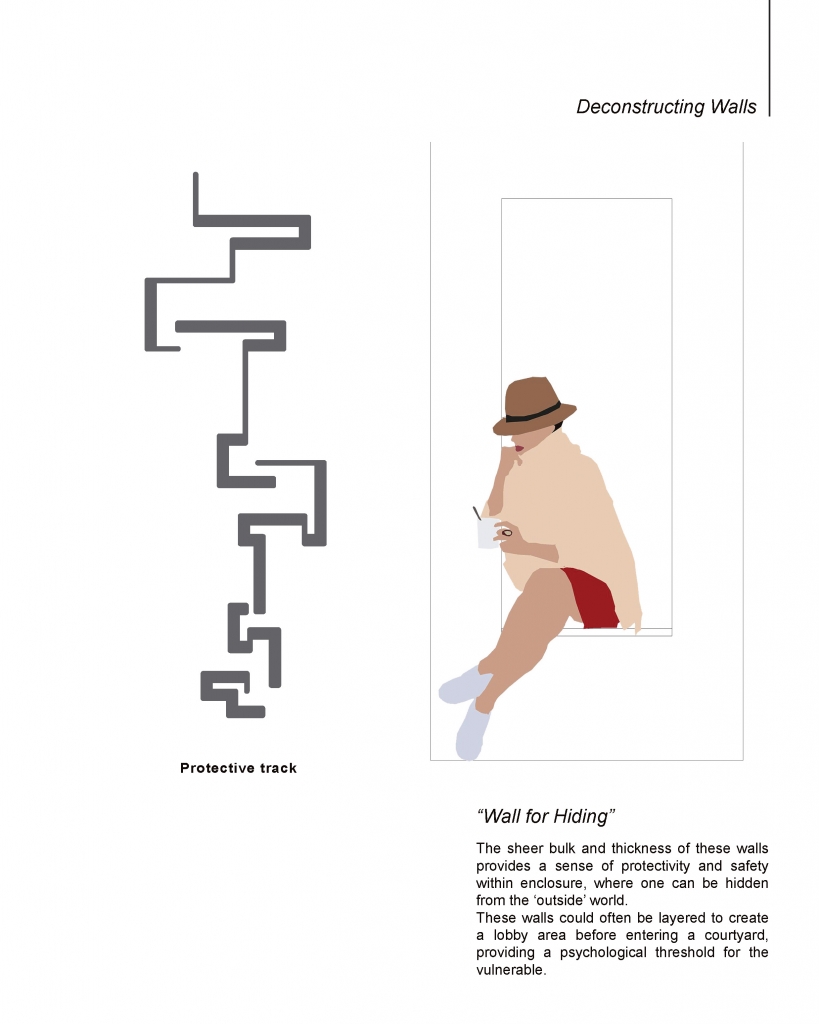 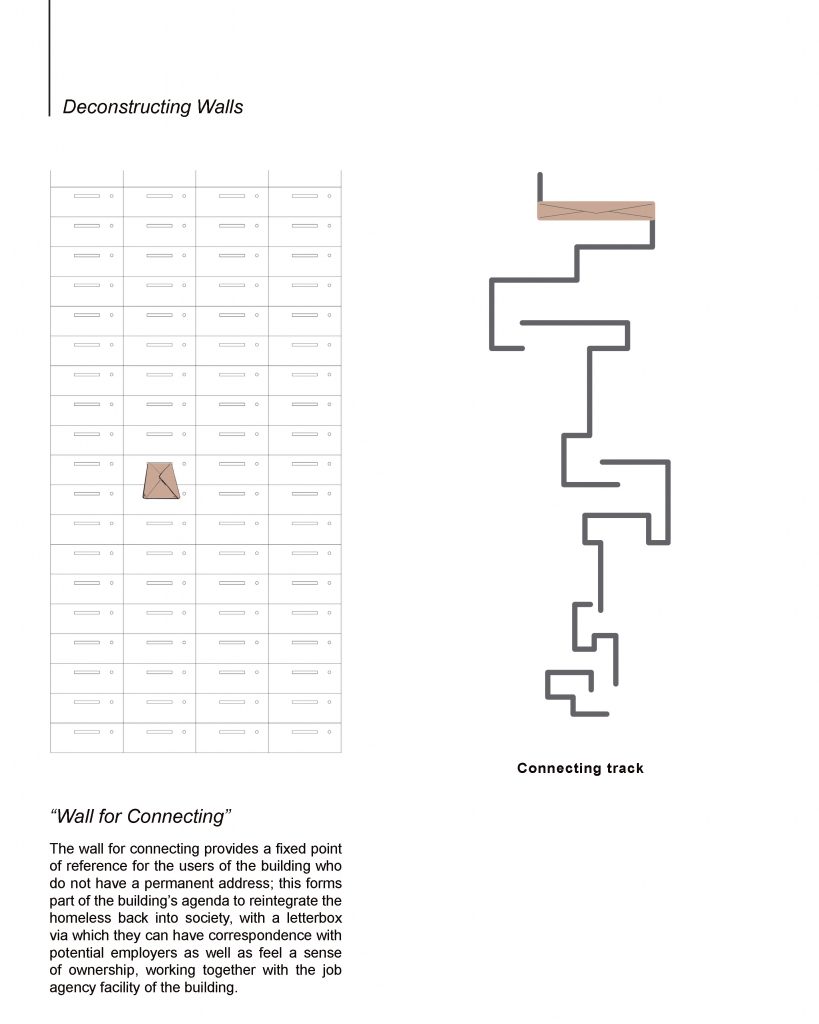 Back to Library + Gallery